Last Sunday the first league game of the 20-21 season for Black Sheep was a fact. With the thought of the season start of the previous season, BS started this game quite tense. Finally, the preparation and the run-up to this match was not optimal.
Ultimately, these were largely unnecessary tensions. From the first puck drop of the referees, BS played nice and free hockey. Fast and beautiful combinations put a lot of pressure on OG’s goal. Due to good goalie work as well as the failure to complete various imposed chances.
The period ended at 2-0 for Black Sheep.

The second period was a repeat of the previous one. A lot of pressure on the goal of the OGs, but even now there was no cashing.
Period end 1-0 for Black Sheep.

And then the 3rd period started. The least favorite period of Black Sheep. A period in which the Black Sheep often manages to lose focus. This was also the case in this game. OG’s was able to make good use of this moment and therefore increased the pressure considerably towards the goal of Black Sheep. And eventually with success. A lot of rumbling in front of the goal with defending the puck, bad and thoughtless passes, not letting the puck do the work anymore, resulting in too much skating and thus an attack on the already low condition. OGs made good use of these moments. Fortunately, Black Sheep was able to stop this advance and so eventually went to the final whistle with the win in their pocket.
Period end 0-2 for the OGs.

A fun and ultimately exciting game with ice hockey on the edge every now and then. Good whistle work by the referees resulted in a total of 4 penalties over the entire game.

And what next? This message was written a day before politicians will announce additional measures regarding the COVID-19 virus. As it looks now, the first league game of last Sunday also seems to be the last for this season. ‘Seems’ because the measures have not yet been finalized. We naturally hope that this is not the case and that Black Sheep can play against the Vikings from Eindhoven next weekend. We will see. 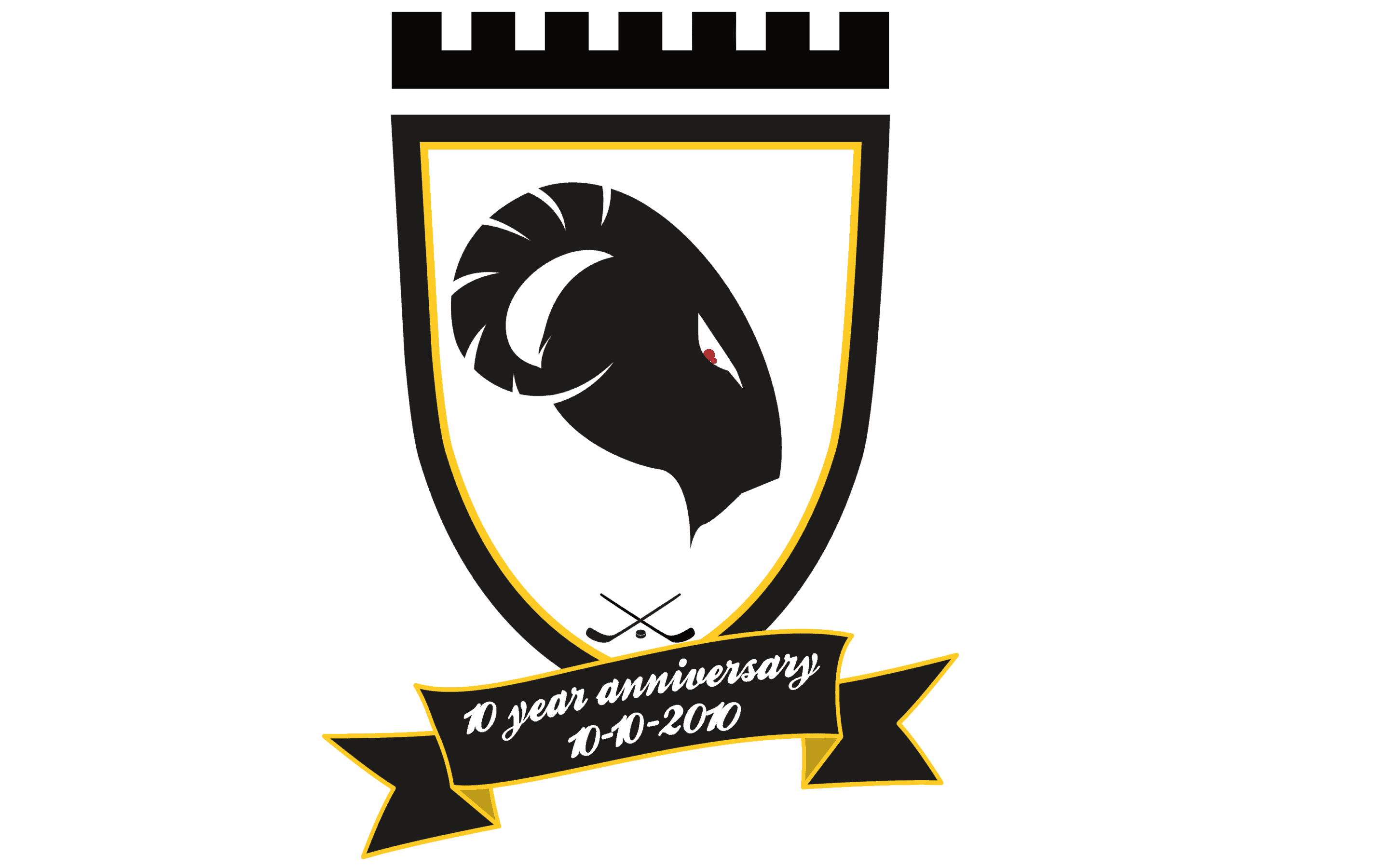 We use cookies to ensure that our site runs as smoothly as possible. If you continue to use this site we will assume that you agree.OkéPrivacybeleid