A loss, an equal and a winning game in the past 3 weeks 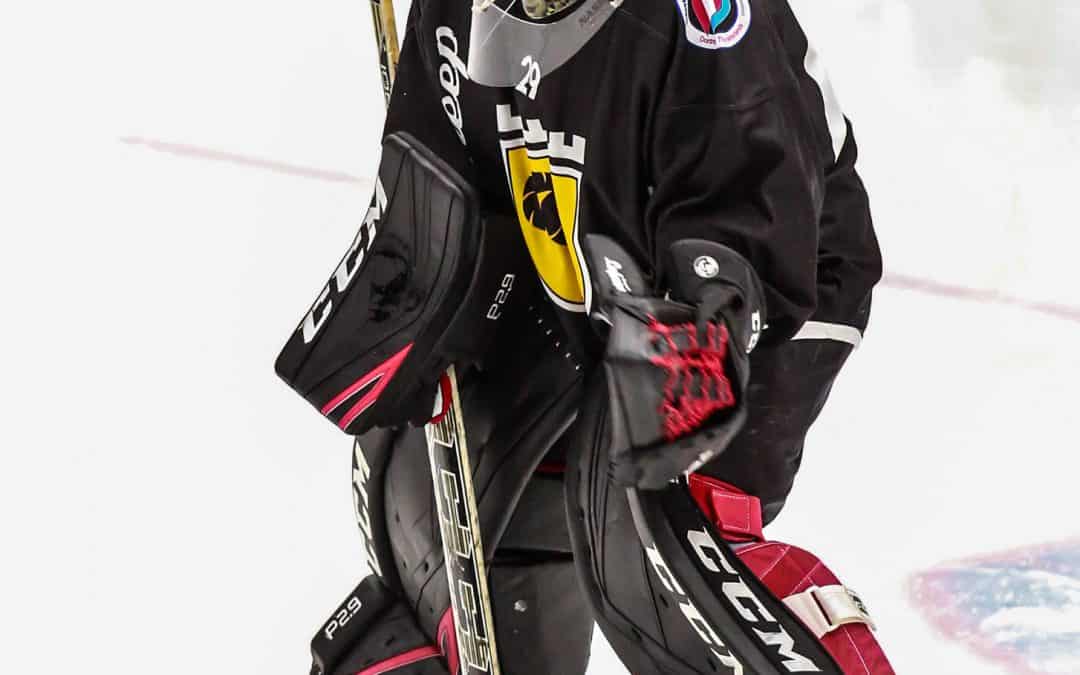 The past 3 weekends were a varying success. On 27 January, it started with a loss against the team Dolphin from Utrecht.
We just did not got into the game that night. Strange mistakes were followed by imposed chances that were not completed. An evening to quickly forget. In any case, the final end result should have been closer together but unfortunately it didn’t.

Subsequent there was our  visit to the Kemphanen in Eindhoven on 2 February. Cozy on the outside track. Everything is fine only that boarding. Who ever thought to make this 2 meters high around? You can forgat an easily entrance to the ice from the players’ bench. Or you must be called Shaquille O’Neal.
This game went smoothly at first. Black Sheep quickly led to 4-0. And then the draft came. With great difficulty we managed to get a draw out of it. Kemphanen, hats off for your fighting spirit!

Then last Sunday. A home game against the Gladiators. This team was 6 points closest to our position in the ranking. At that moment 7 points for Black Sheep.
Why this time it was one of our evenings was fortunately not a complete mystery.
Finally we saw some (reasonably) organized ice hockey. Particularly the calmness in which was played gave the decisive factor in the end result. In addition, it must also be written that the Gladiators just missed the people who can make the difference for them.
So finally a victory for the Black Sheep.
With this at the moment 9 points in the pocket with three matches to go. 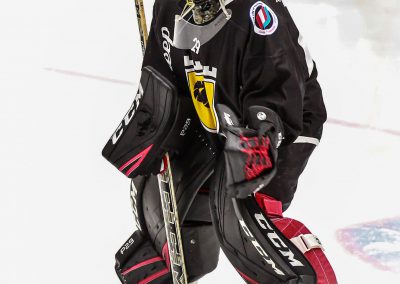 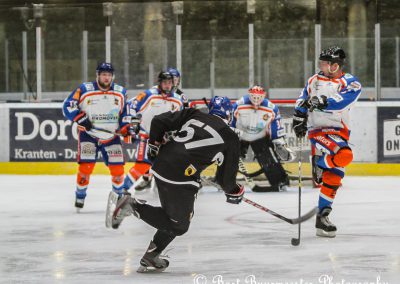 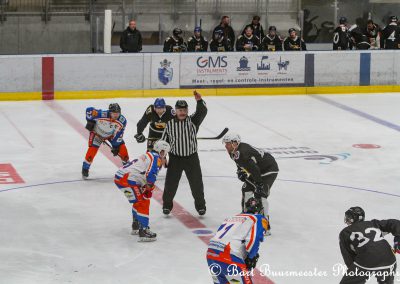 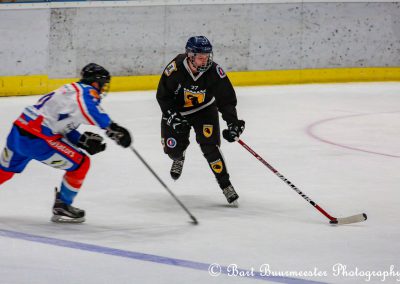