A loss, a draw and just one game left 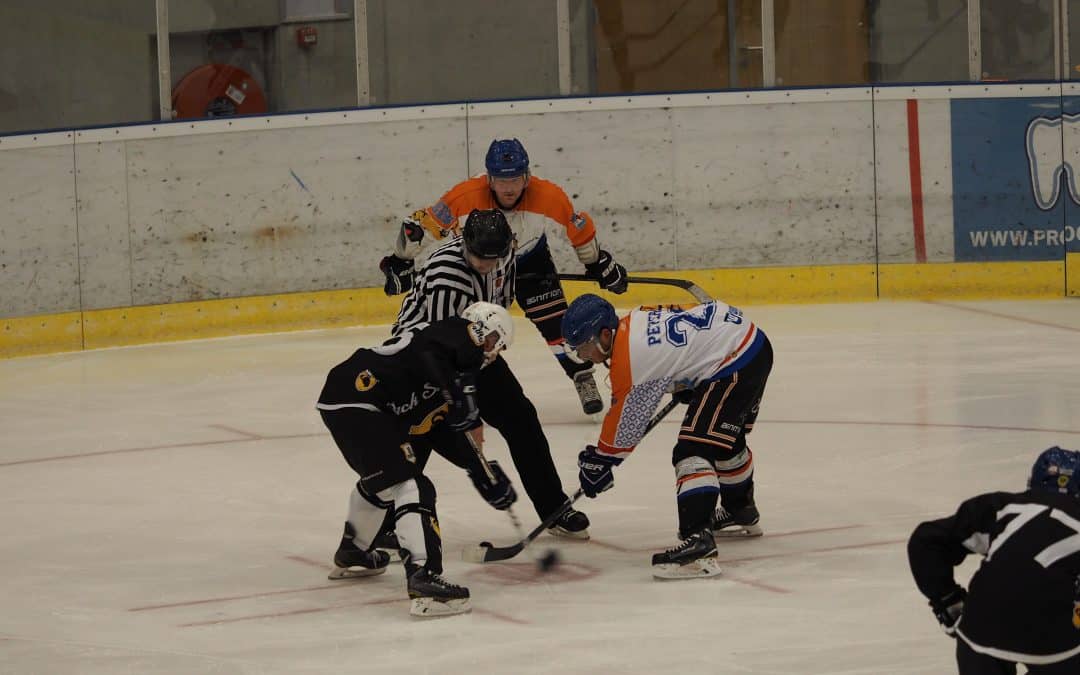 Black Sheep plays very changeable this season. During the games in which Black Sheep loses with large numbers many things are done well. But we can also alternate them with incredibly strange actions.
On Saturday, February 16, we played against the Saints in Nijmegen. Unfortunately, too many cancellations, so we started this game with just 2 lines. On the other side three full lines (plus). Conditionally a hefty task. We kept the first and second period within reasonable margin, but then the Saints switch to their sixth gear. The pressure wass so high that mistakes are made and that gives the opponent chances. Finally, the Saints scored six times in the last period. We certainly could not win this game but another result on the board had done more justice to our game.
Final score 10-1
Saint congratulations on obtaining the playoffs. Good luck!

Last Sunday (February 24) a home game against the Dutch Dukes. This contest illustrates our volatility. Despite some disturbances a nice game where Black Sheep had a slight upper hand. But it is lawfully determined that if you do not score then the opponent will score.
Objective spectators indicated that Black Sheep should have gone of the ice with a victory but didn’t because of themselves.
Final score 4-4.

Upcoming Sunday (March 3) is our last league game against the Midnight Players. The current number 1 of pool A. They have already qualified for the playoffs. The game will just be a formality.
Congratulations Midnight Players! Good luck also.