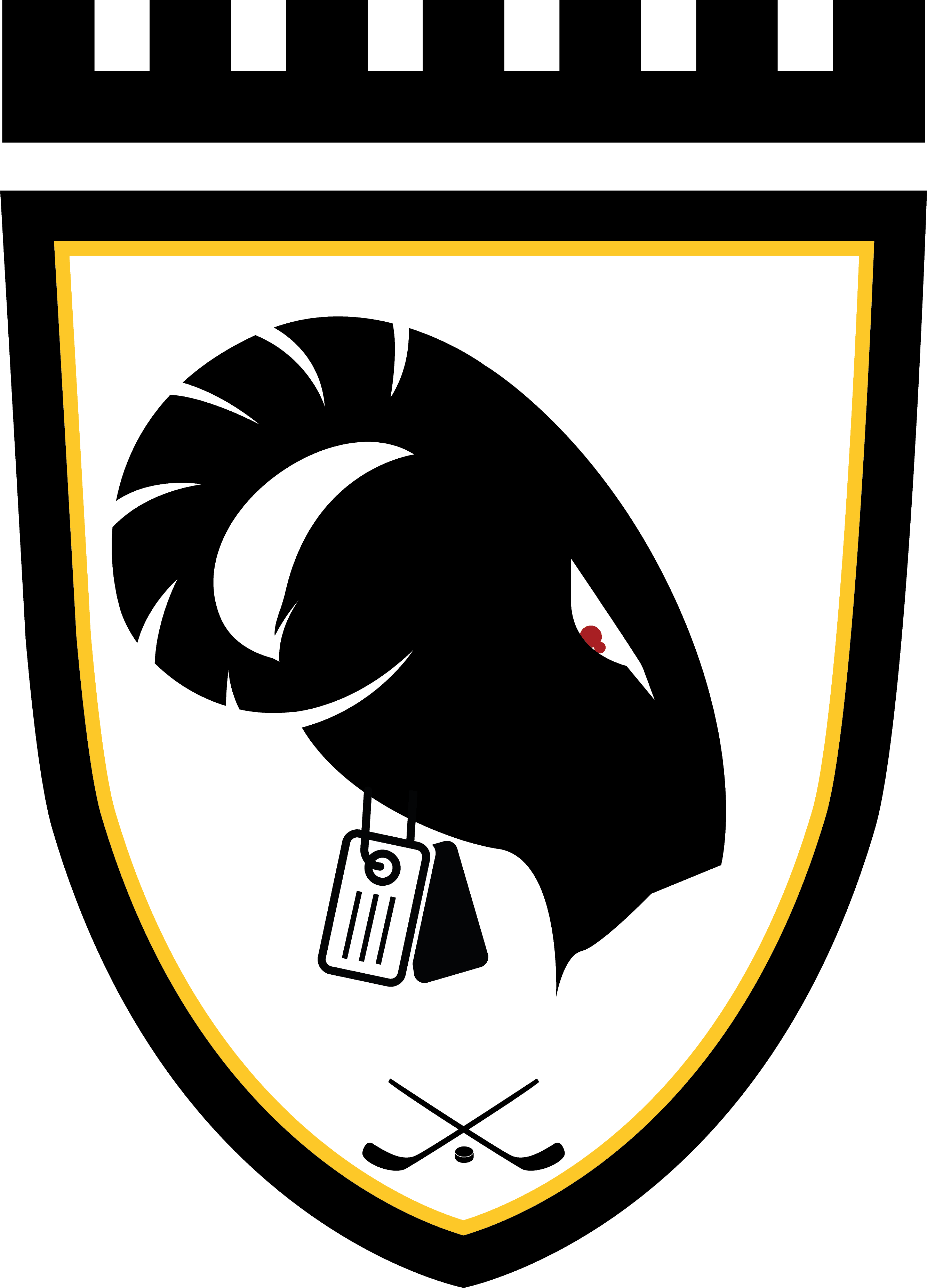 World War I (often abbreviated as WWI or WW1), also known as the First World War or the Great War, was a global war originating in Europe that lasted from 28 July 1914 to 11 November 1918. Contemporaneously described as the “war to end all wars”, it led to the mobilisation of more than 70 million military personnel, including 60 million Europeans, making it one of the largest wars in history. An estimated nine million combatants and seven million civilians died as a direct result of the war, and it also contributed to later genocides and the 1918 influenza pandemic, which caused between 50 and 100 million deaths worldwide

The association consists of only one team now, but Black Sheep is willing to expand if there is enough demand. The team practice on at the new ice rink in the Sportboulevard Dordrecht. Black Sheep plays competition in the third division league organized through the NIJB (Dutch Hockey Association). We focus on stability, growth and fun. If you are interested to join us please contact us. We will jointly examine the possibilities.

Black Sheep operates from the philosophy that every individual is subordinate to the team. A team is also as weak as its weakest link. Together we try to merge the individual classes and from there to build a team where everyone has a place and function. Concordia res parvae crescunt Literally: “By union are the little things blossom”

BLACK SHEEP IS SUPPORTED BY

As a broker in Roosendaal, my goal is to provide transparent and clear services and to guide you in the dynamic real estate. JOHAN * Uw Makelaar Roosendaal works in the home and business brokerage, for both buying and selling, letting and NWWI valuations.
Visit their website

Remco Ooijen is Mister BIM. He is the founder of Black Sheep and driving force behind the organizing team of Island Cup Games. Mister BIM is specialized in everything concerning Building Information Modeling. His motto is Building is peoples work. And BIM is not what most people thing all about software and hardware. It’s a combination of people, processes and ICT / technology. It’s about changing the whole way we think about the building industry.
Visit their website

A conference, business lunch or flex-working? Postillion Hotel Dordrecht is the perfect starting point towards your professional goal. Along the A16 near Rotterdam, free parking on site. A perfectly planned meeting, impeccably run. High-end facilities in the workspaces. Or: enjoy our restaurant and spend a comfortable night.
Visit their website

Cloetta, founded in 1862, is a leading confectionery company in the Nordic region and The Netherlands. Cloetta is manufacturing and marketing confectionery, chocolate products, nuts, pastilles, chewing gum and pick & mix concepts. In total, Cloetta products are sold in more than 50 markets worldwide.
Visit their website 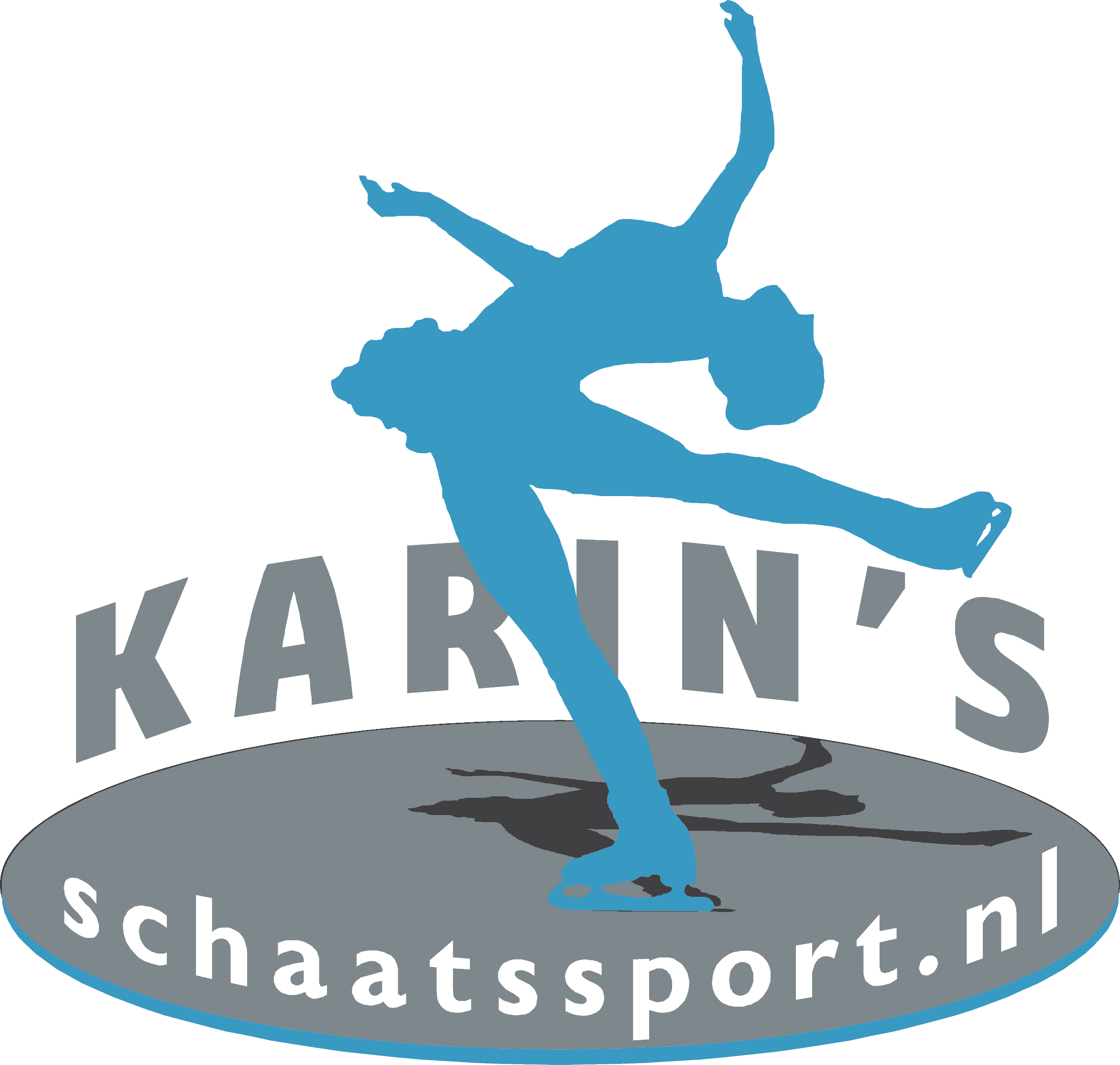 Karin’s Schaatssport is sponsor of Black Sheep since the beginning in 2010. She is specialized in al forms of skating, but mostly in figure skating. She has customers from all over the world to come to her shop, as well online as offline. Her husband Hans is the skate sharpener and their son Dwayne also plays with Black Sheep and helps in the shop when needed.
Visit their website

na Boekelman and René de Ruyter are part of the organizing team of Island Cup Games. Ina has her own shop in Giessenburg and is specialized in personalized gifts.
Visit their website

Sandra Galjaard is also part of the organizing team of Island Cup Games and also founder of Triskelion and Empower Your Brand. Her motto is People make the difference. And the change starts small with you and me. She always combines people, organizations and technology / innovations. She specialized in social innovations, innovations concerning people in their day to day work and live. It’s al about changing the way we think, live, work, shop and so on. With Triskelion she focuses on change, (business) consultancy and (team) coaching. And with Empower Your Brand it’s al about your story, story telling and story doing.
Visit their website

Do you want to have the tires of your car, truck, forklift or agricultural machine replaced? Or change winter tires? New battery? Align car, truck or trailer?

Then you are at the right address at Leen Post Banden!