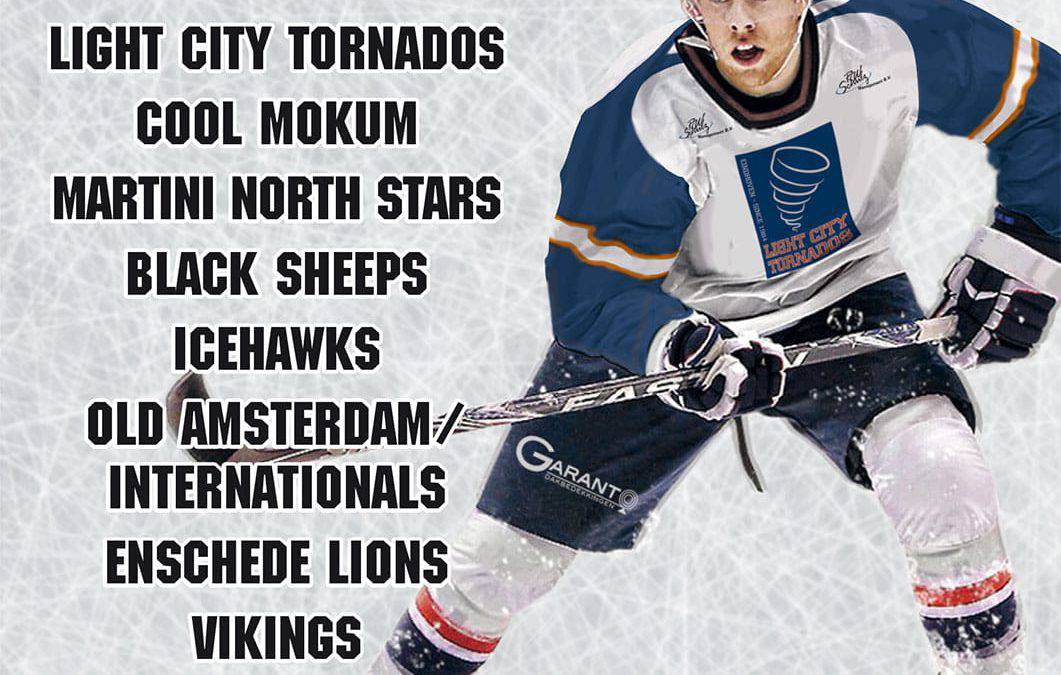 Saturday, March 2nd Black Sheep will participate in the 36th edition of the LCT tournament in Eindhoven.
10 teams participate. Specially for this tournament a team has come together which consists of many former internationals (Ron Berteling, Henk Hille, Tjakko de Vos, Dax van der Velde, etc.) Certainly one of the favorites to win the tournament.
For Black Sheep it is the first time that they participate in this one-day tournament. Of course we also go for the win ;-).

Black Sheep plays in group A against LCT, Vikings, Enschede Lions and Martini North Stars.
The matches start at 10 am and the last final match will be played at 7 pm as long as the schedule can be followed. 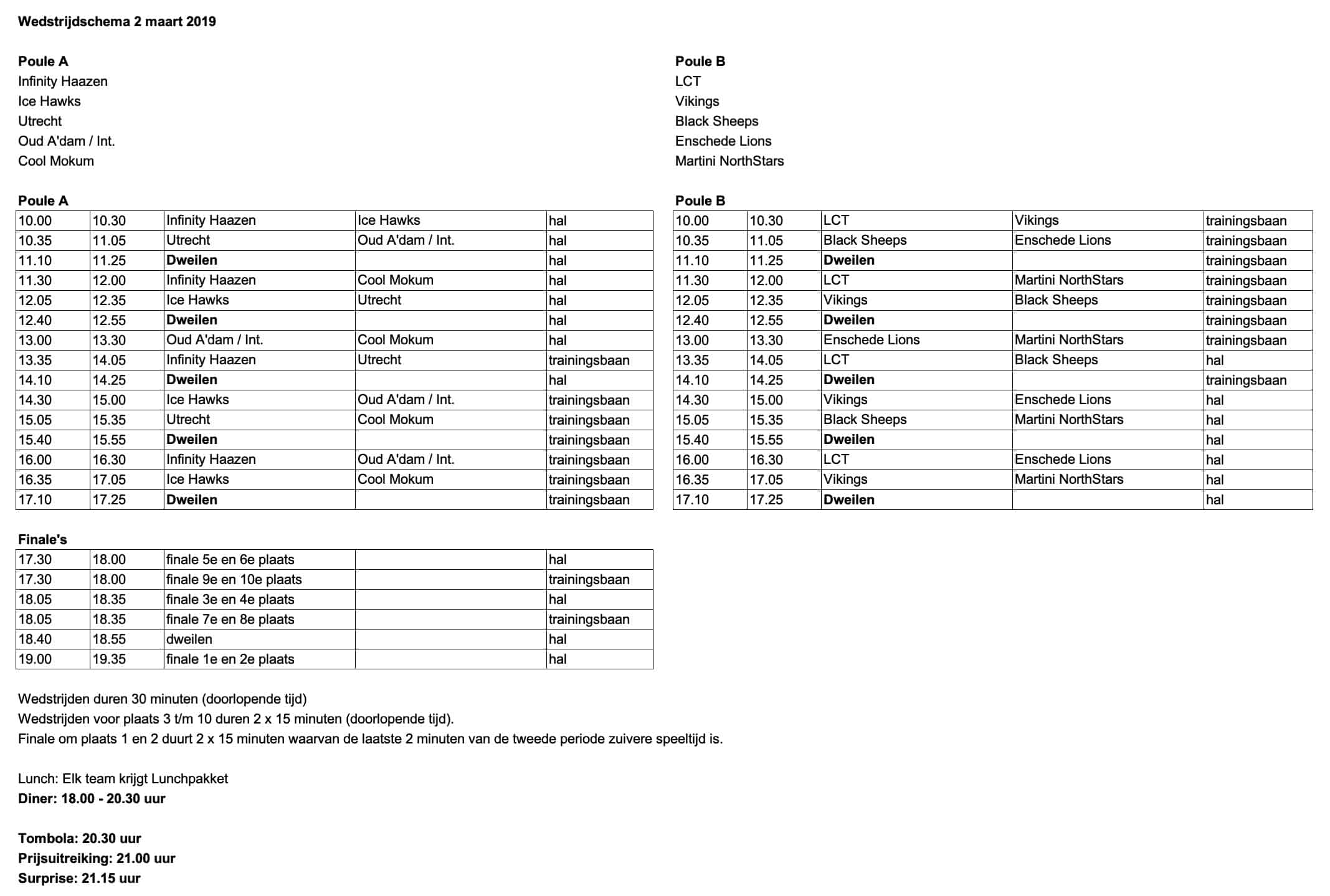